On May 19th, the Bancroft Bulldogs Varsity Track & Field team completed their season by heading north to McMann Track & Field Complex in Bath, ME, to compete in the NEPSTA Division III Track & Field Championships. Among a flurry of top ten finishes from our runners and throwers were two Bulldogs who combined to break three school records!

Page Cassidy ’20 broke records in both the 800M and the 3000M, while Elijah Choate ’21 broke his own School record, set earlier this spring in the pole vault.

For Elijah, the rise to the record books began this year, when he approached Coaches Joe Prestes and Mark Haynes to express his interest in competing in the pole vault. No one had ever participated in the pole vault event for Bancroft, so Elijah saw this both as an opportunity and a challenge. After setting the bar in his first pole vault event at Wilbraham & Monson at 9’6” in early May, Choate held that same mark at the EIL Championships, where he claimed 2nd Place. One week later, he broke his own record by a full foot, clearing 10’6” and finishing 7th in New England in Division III!

Both Cassidy, a sophomore, and Choate, a freshman, will look to build on their successes this season to help the team next year! With many returning runners and throwers next season, the future of Bancroft Track & Field is bright! 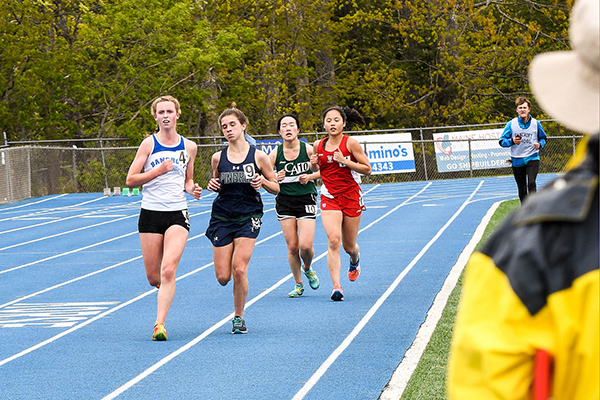 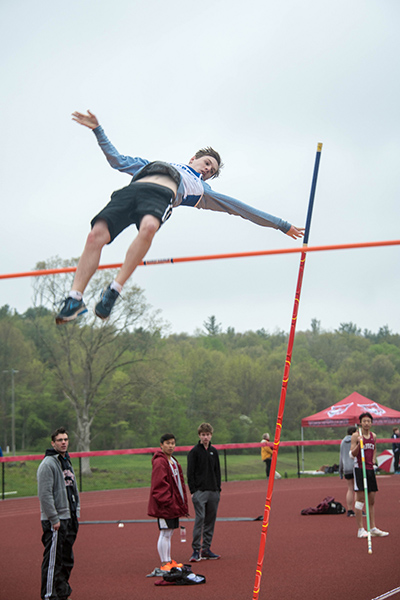